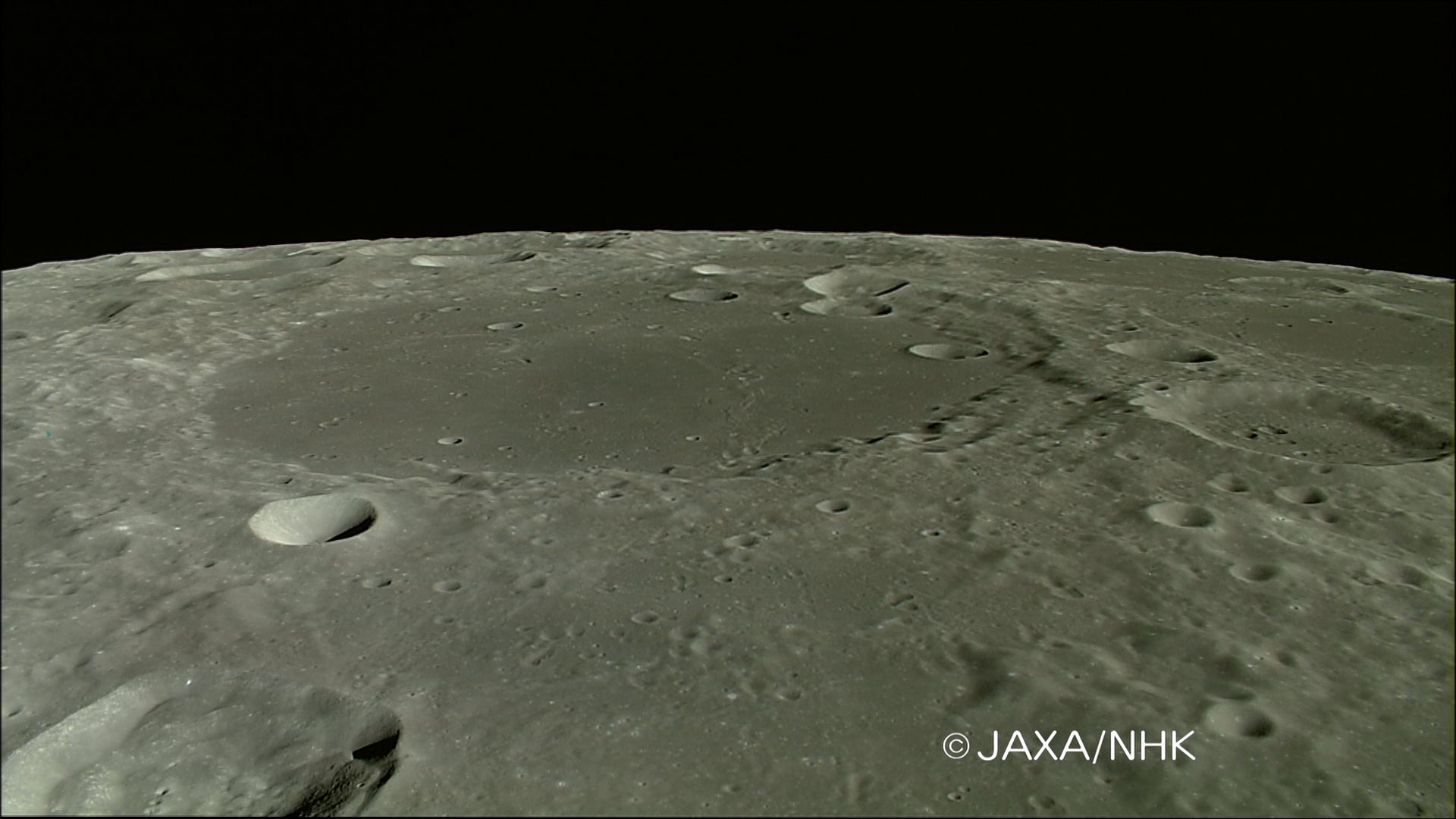 William Rowan Hamilton was Dunsink Observatory’s third director, working here from 1827â€“1865. Hamilton is one of Ireland’s  best-known scientists, even though he is not that well known by the public. Students all around the world who study physics, mathematics and engineering are familiar with his discoveries. The image at the top of this page is of the Hamilton Lunar Crater obtained by the Japanese Hayabusa mission. The Japanese transliteration of the name Hamilton is “ãƒãƒŸãƒ«ãƒˆãƒ³ “. 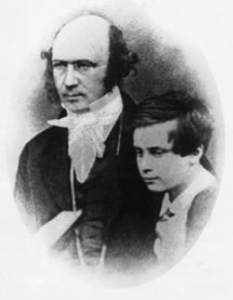 Hamilton made several important advances in mathematics and physics. Maybe his best-known work was discovering alternative ways to study and solve problems in mechanics, which could be difficult to solve using Newton’s Laws (and equations like F = ma). Hamilton’s method uses something that is now called the Hamiltonian. This new method was important for the up-coming discovery of Quantum Mechanics, where Hamiltonians are first thing you need to write down if you are studying a Quantum Mechanics problem. 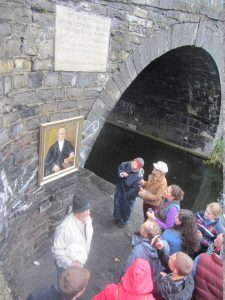 The annual Hamilton Walk to Broome Bridge, Cabra on the Royal Canal. The event is organised each year by Maynooth University and DIAS Dunsink Observatory.

However, Hamiltonâ€™s contributions extended outside physics, and he also contributed to the development of modern mathematical algebra. In mathematics, people were used to dealing with numbers, where the order you multiply numbers is not so important. For example, if you multiply by 2 and then by 3, you get the same answer as multiplying by 3 and then by two. However, this not true for everything – if you put on your socks and then put on your shoes, you get a different result from putting on you shoes and then your socks! 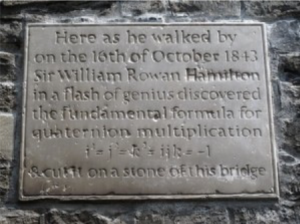 Hamilton was looking for a way to extend complex numbers, which you may have studied in school. Complex numbers are very useful for understanding rotations in two dimensions. Hamilton was looking for a system to understand three dimensions but had not found anything useful. One day, while walking into Dublin from Dunsink, he realized that he could use a system with four dimensions, and this system would be useful for understanding rotations in three dimensions.  This system became known as Quaternions, and is widely used today in satellite navigation and computer graphics.

Hamilton had an extraordinary early life and went on to be awarded many honours, including being the first foreign member of the National Academy of Science (USA) and being knighted.

Check out our new Sky Notes for June here.

Tickets for our Race to Space Escape Room are now available throughout the summer! Book here.