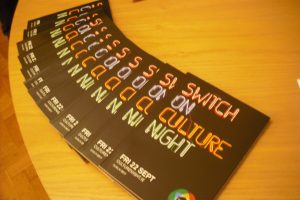 This Culture Night (Friday 22nd of September 2017), Dunsink Observatory (DIAS) opened their doors to approximately 1200 visitors who came to the historic location to get a taste of space, explore the facilities at Dunsink Observatory, and learn about the fascinating research being carried out in the Astrophysics and Astronomy sections of the Dublin Institute for Advanced Studies (DIAS). This huge number of visitors was warmly welcomed to one of the landmark locations on the Irish Astronomy Trail, and included quite a number of enthusiasts who made the 2km trek up the Dunsink Lane, the majority arrived by car (for which there was free parking!), but this also included quite a number of visitors who arrived by bicycle or on foot. 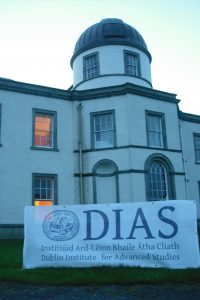 ink Observatory was open from 19.00hrs to 23.00hrs, and the evening gave several visitors the opportunity to view the stars through small telescopes set up outside when the sky cleared of clouds. As the night went on, the South Dome which houses the famous Grubb Telescope (built in 1863) was opened up, and gave members of the public a chance to view the night sky through what was the world’s finest telescope of its time, and was built in Ireland. Later that evening the bright, clear, almost cloudless night sky was perfect for viewing, and so a queue built up to look through the Grubb Telescope, and a number of other telescopes, at a pair of binary stars. The queue was out the door all evening.

Inside in the main Observatory building, a number of activities were on display, including ICHEC (Irish Centre for High-End Computing, who gave demonstrations of virtual reality headsets and other groundbreaking technology. In the Solar Room breathtaking images of the Sun’s surface were on display, along with amazing prints of astrophotography. In the hallway, there were details and posters about different research and events that took place at Dunsink over the last year. This included the onsite installation of NEMETODE (Network for Meteor Triangulation and Orbit Detection) cameras and radio astronomy. These cameras allowed the extremely successful NEMETODE

Transition Year Week to be run in early March this year, and I was lucky enough to one of the students who attended. The week allowed me to apply the mathematical and scientific knowledge I learned in school to help in analysing, understanding, and interpreting NEMETODE data, and was a very enjoyable week.

In the main lecture room, the Meridian Room, there wasn’t a free seat in sight as two DIAS Astronomers gave incredibly well-received talks. The first talk, entitled “Winds On Earth, The Sun, And Other Stars”, was delivered by Dr Jonathan Mackey and gave the audience a fascinating insight into his work with Solar Winds and the role they play in helping to discover the mysteries of the universe. 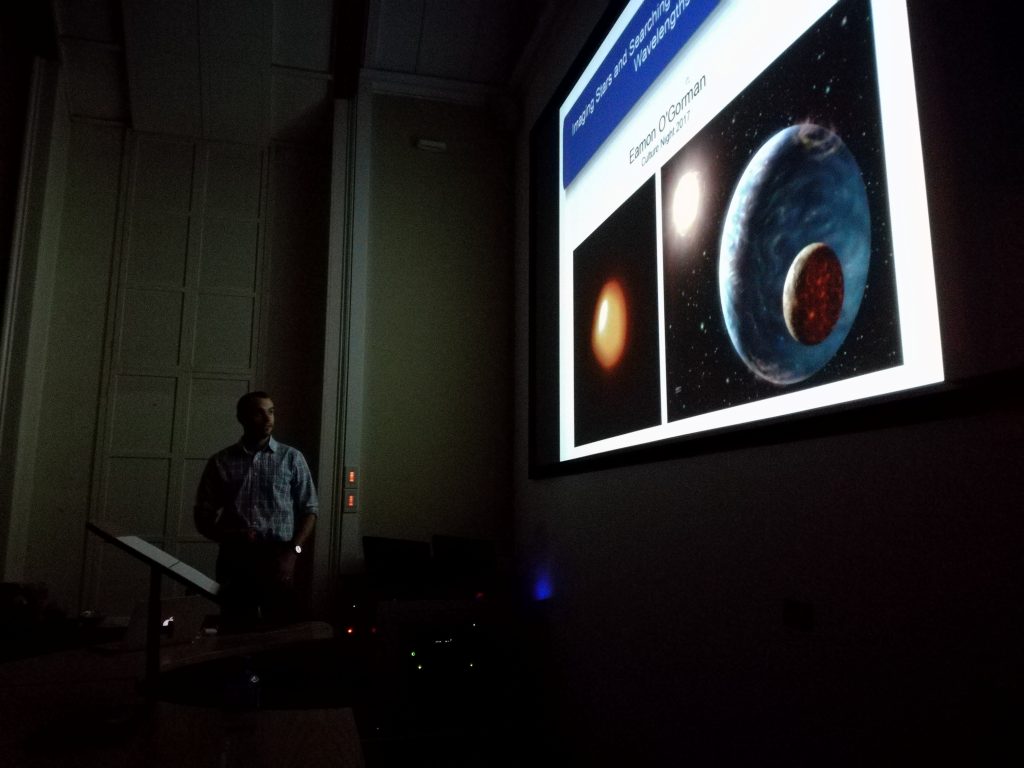 In the last talk of the evening, Dr Eamonn O’Gorman discussed Radio Astronomy and Imaging, during his talk,” Imaging Stars And Searching For Exoplanets At Radio Wavelengths. Both audiences were captivated by the talks, and several conversations about the research given were overheard throughout the night by all ages!

There was a truly magical atmosphere at Culture Night in Dunsink that evening, and I was amazed to see the interest from people of all ages.  I’d imagine it’s safe to say that every person who passed through the gates (in whatever mode of transport they decided to take!) of Dunsink Observatory on Friday 22nd of September 2017 left knowing something that they didn’t before, utterly captivated and inspired by their time at Dunsink Observatory. 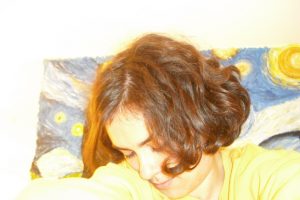 © Sarah Joyce 2018. This work is licensed under a Creative Commons Attribution-NonCommercial-NoDerivatives 4.0 International License.